Postntb.com – Tanjung AKP Chief of Police Wahono Brurie Cahyono Accompanied Assistant I Kawit Sasmita for distributing rice aid which was symbolically handed over to the Teniga village head on Monday (27-4-20).

The distribution of rice was received by the Village, and it was recorded that the rice that was distributed was around 470 kg.

In this case the village has requested that its deficiencies be fulfilled tomorrow. The head of transportation for distributing rice by the Head of RT uses a private vehicle.

Based on sources from residents Br. Nurdah as PSM of Teniga Village (Community Social Assistant) explained that the distribution of rice was aids for residents affected by Covid-19 in the Teniga Village area of ​​1,047 households divided by 10 kg / kk. This rice was donated by the KLU local government which was imported from the Mataram State Logistics Agency.

“Today we took part in overseeing the procession of the distribution of rice aid from the local government to the people of Desa Teniga Kec. Tanjung “Explained AKP Cahyo Tanjung Police Chief.

On that occasion he asked the Regional Government to immediately cover up the lack of rice assistance to anticipate conflicts. “As for the shortage of rice so that as soon as it is covered, we avoid the possibility of potential conflicts,” he said. 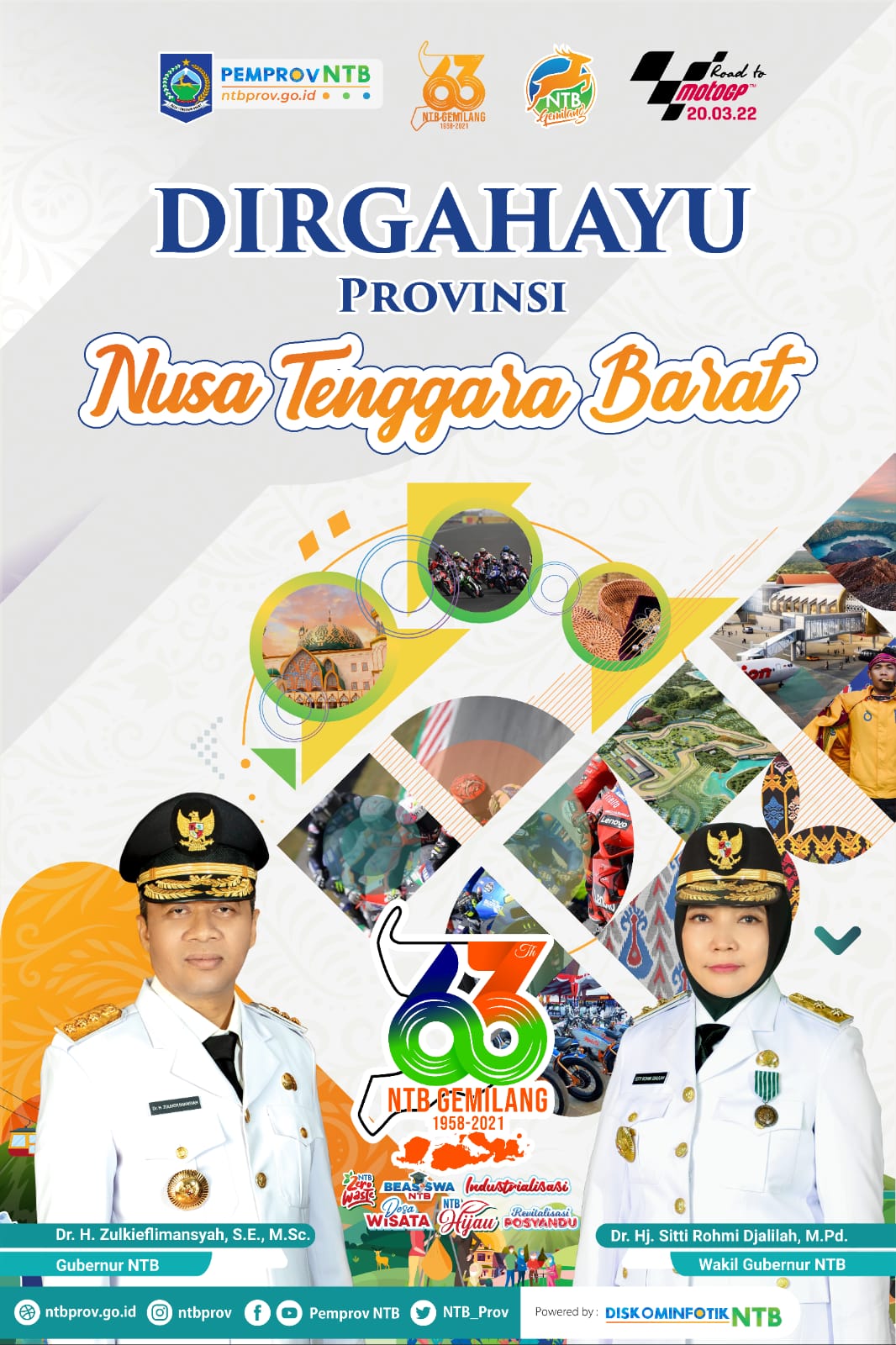